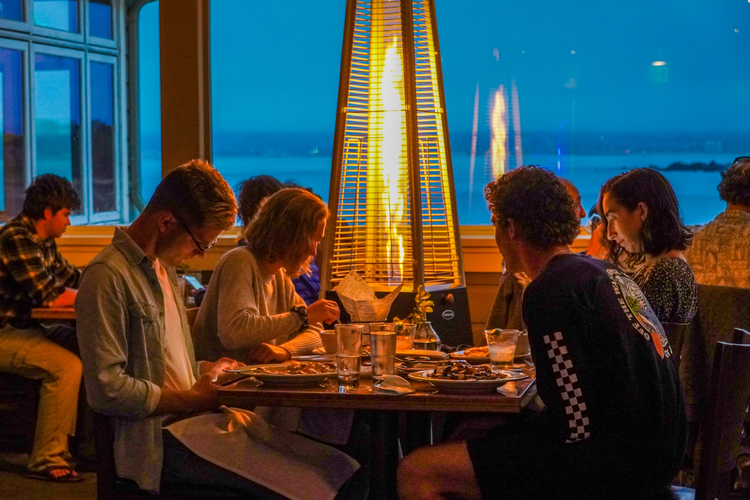 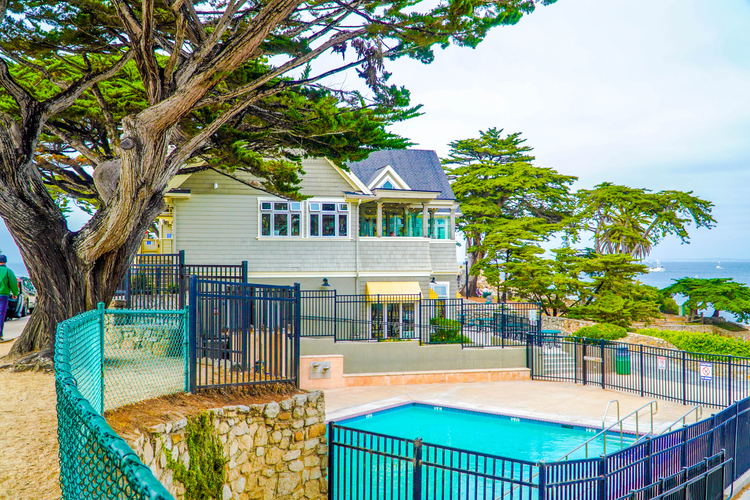 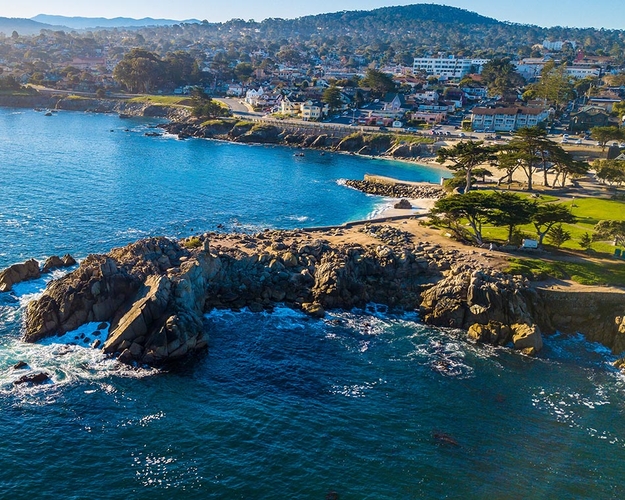 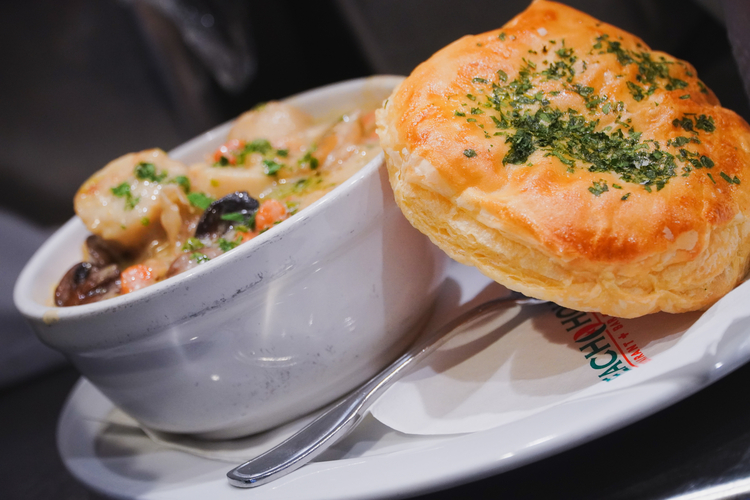 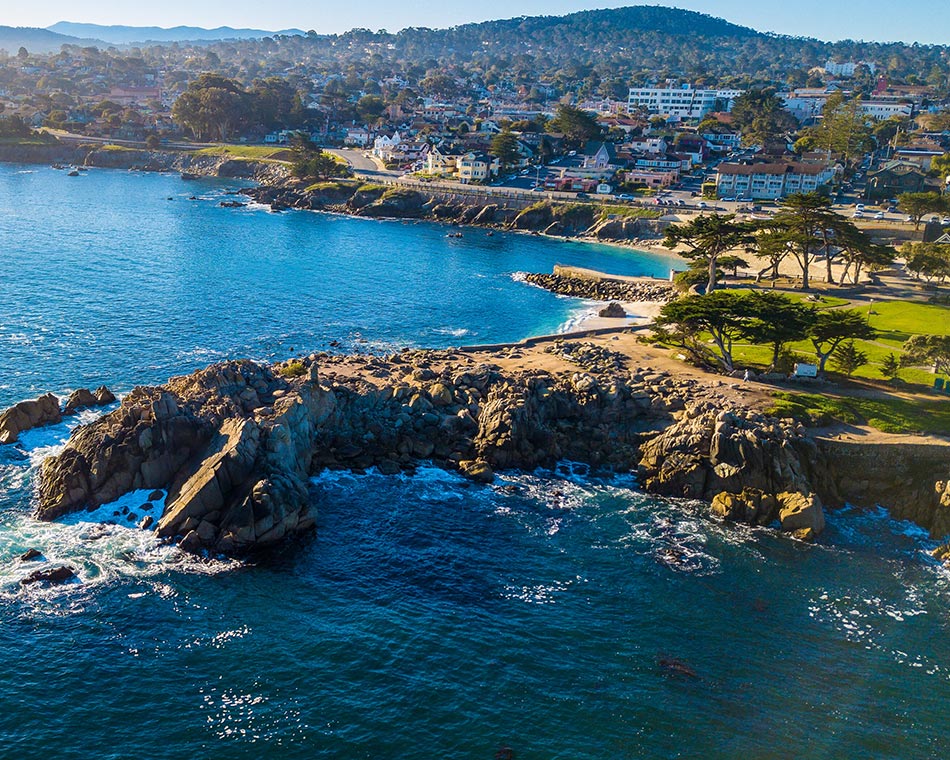 You’re invited to experience one of the Monterey Peninsula’s most enchanting dining destinations. Lovers Point Beach has been a destination for over 100 years. Now with the opening of the new Beach House Restaurant, Lovers Point is ready for dinner and cocktails with family and friends.

As stewards of Lovers Point Waterfront, the Beach House works to make sure your dinner with us will be an occasion to be remembered. Our casual California cuisine is fresh and flavorful, innovative yet, affordable. Make your reservations today and enjoy a remarkable meal in a stunning location. 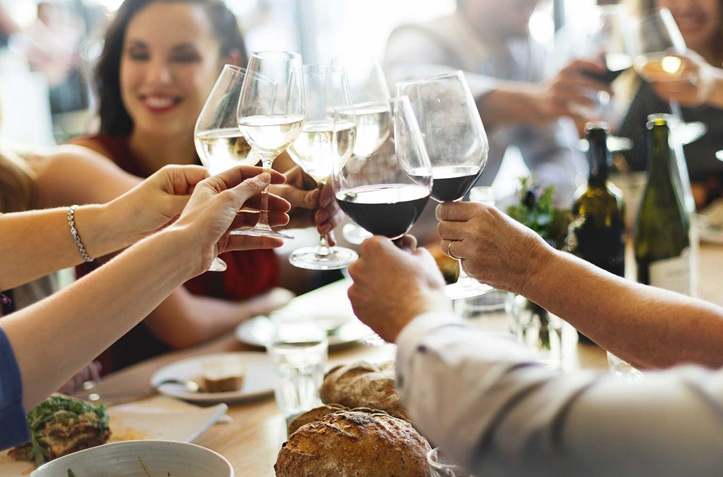 The Beach House offers private and semi private dining areas for groups of 25 to 100. Having a birthday, special event or party call us at today to reserve an appropriate area or get additional information. 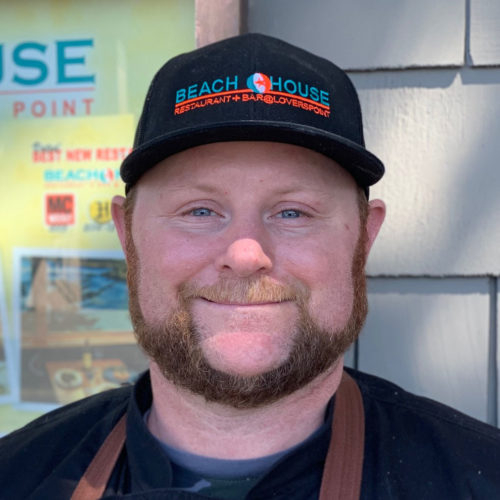 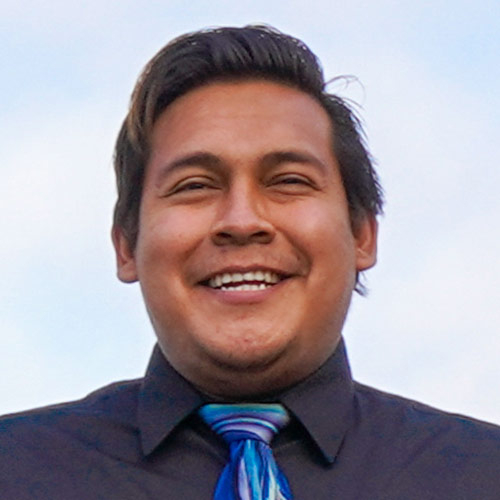 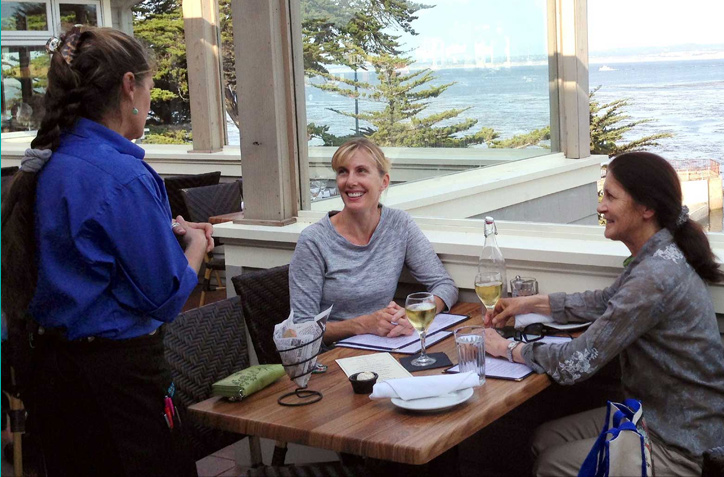 The popular outdoor patio at The Beach House recently got an update … and a new name, The Solarium. The patio recently has installed innovative, translucent solar panels above the 30-some seat space, allowing sunlight to filter through and also shield patrons from Pacific Grove’s famous foggy, drippy weather. The solar panels not only protect patrons from the elements while still offering expansive views of the bay, but will supply more than half of the energy for the entire building. Ask for The Solarium when making reservations on the patio! 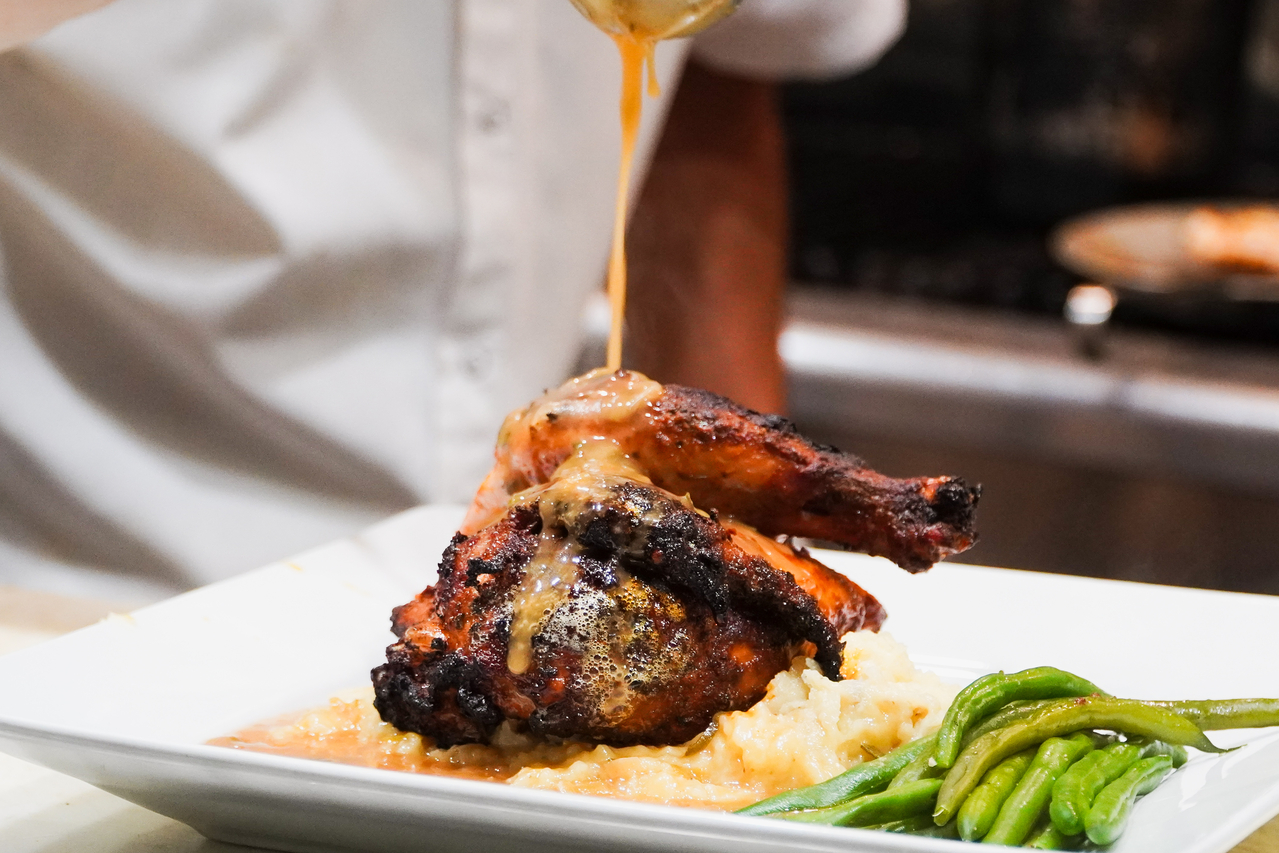 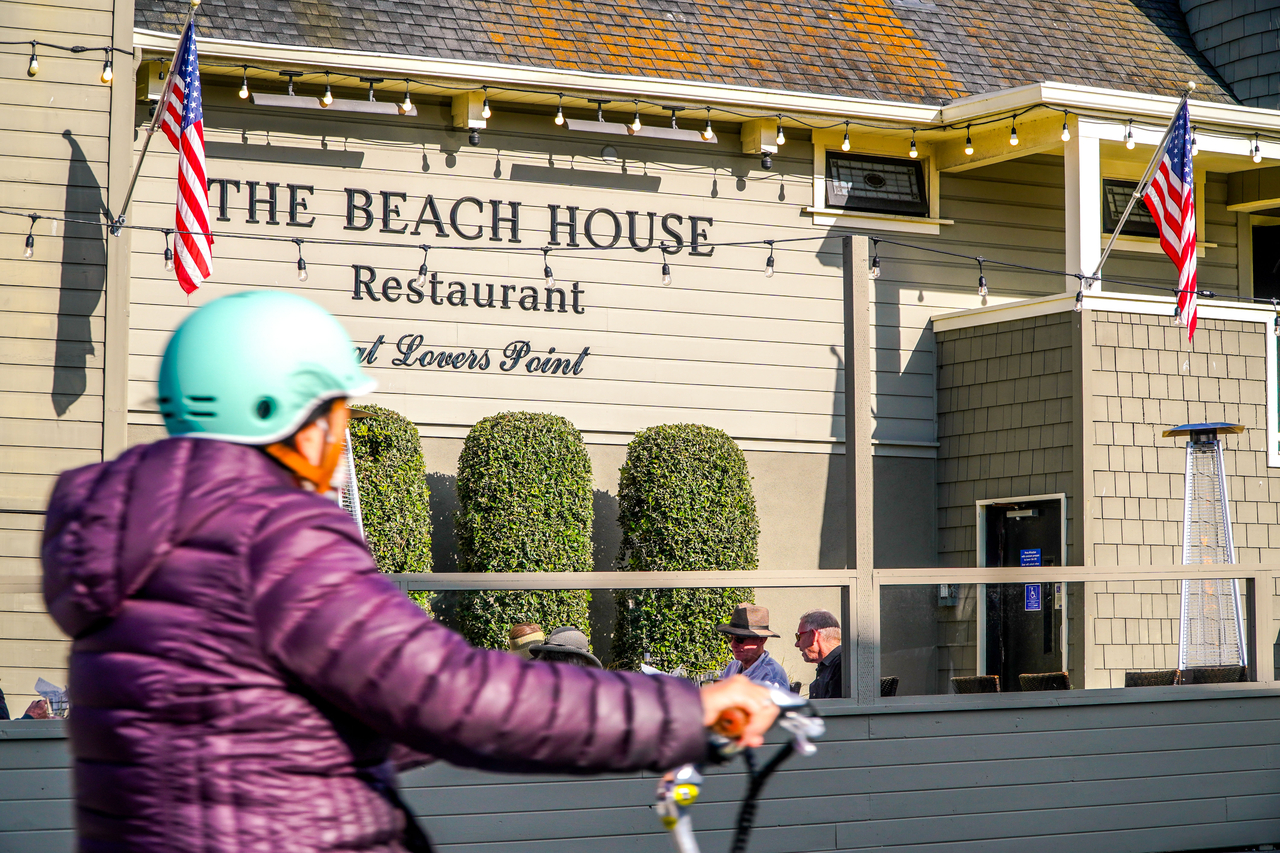 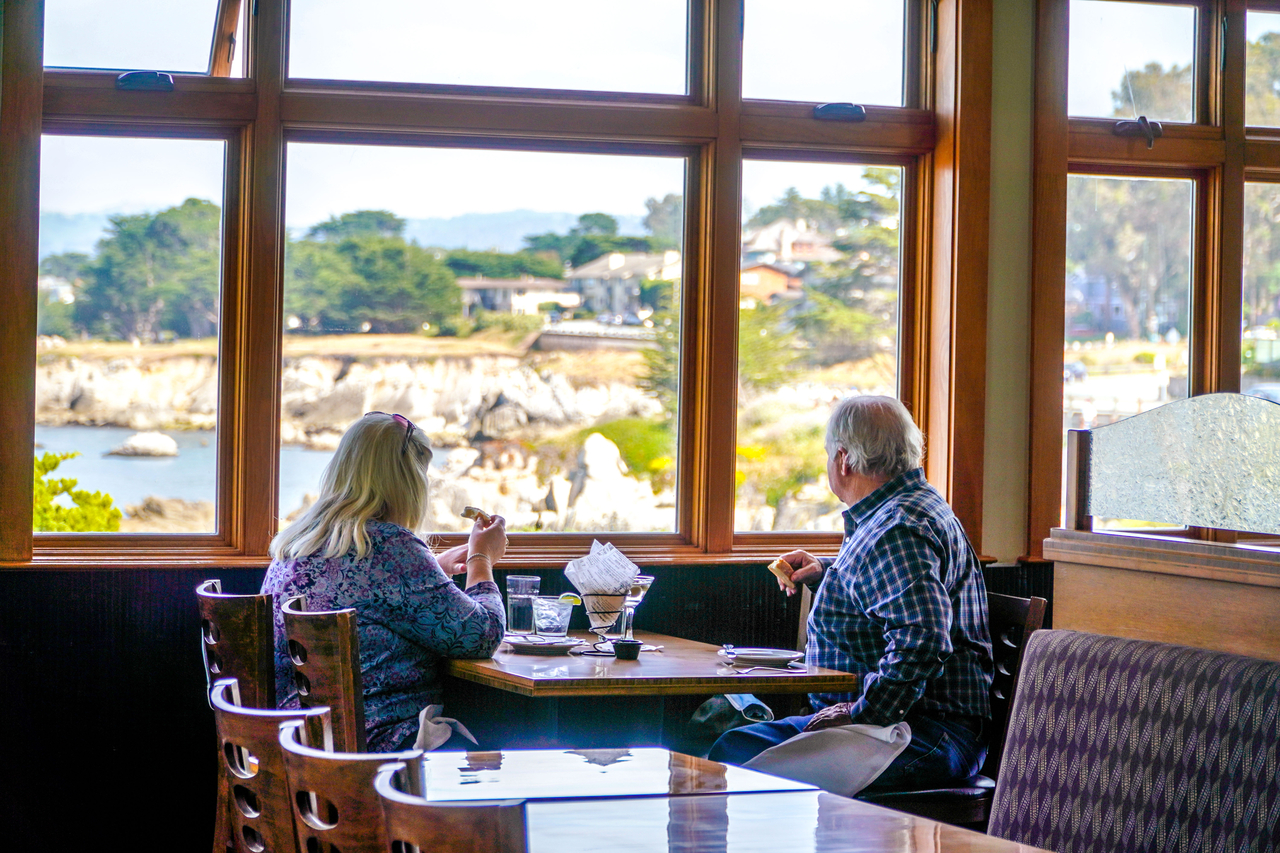 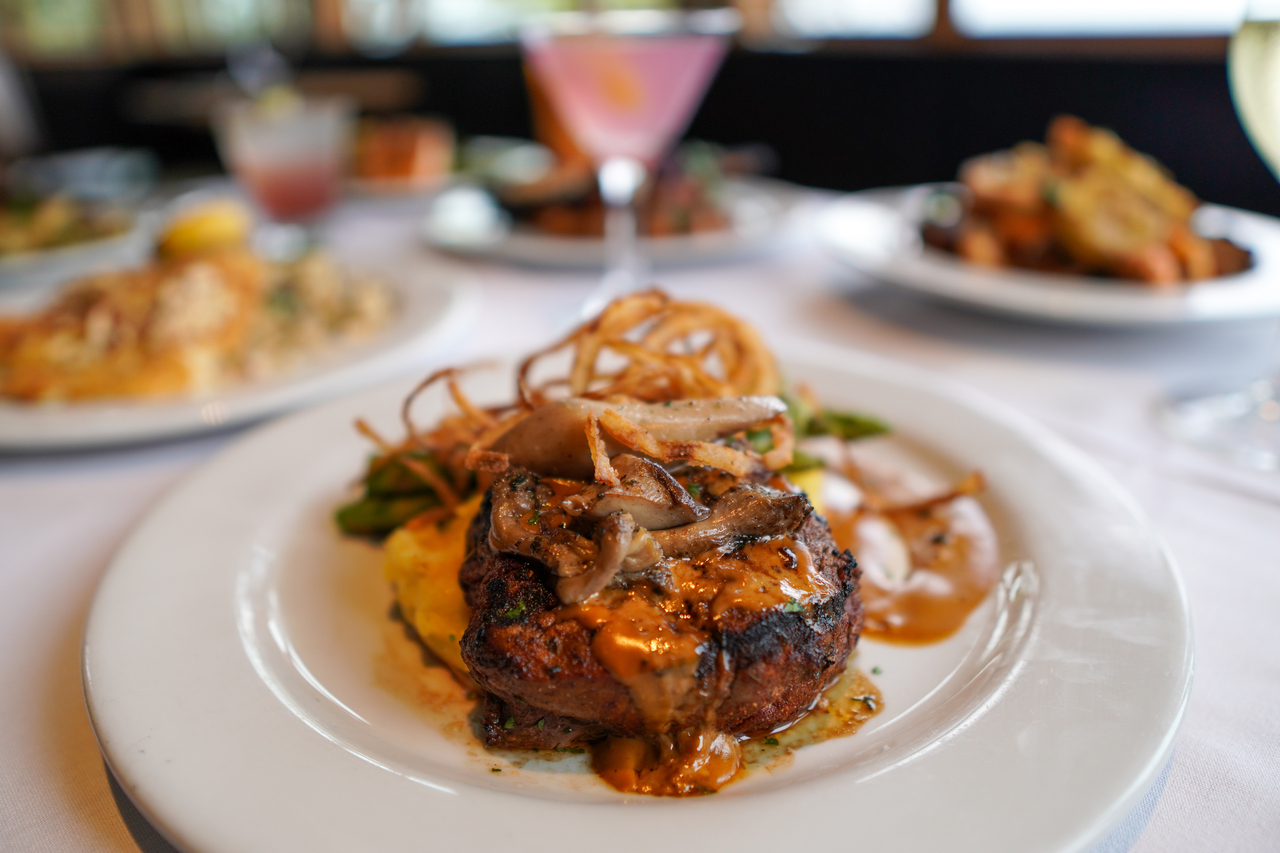 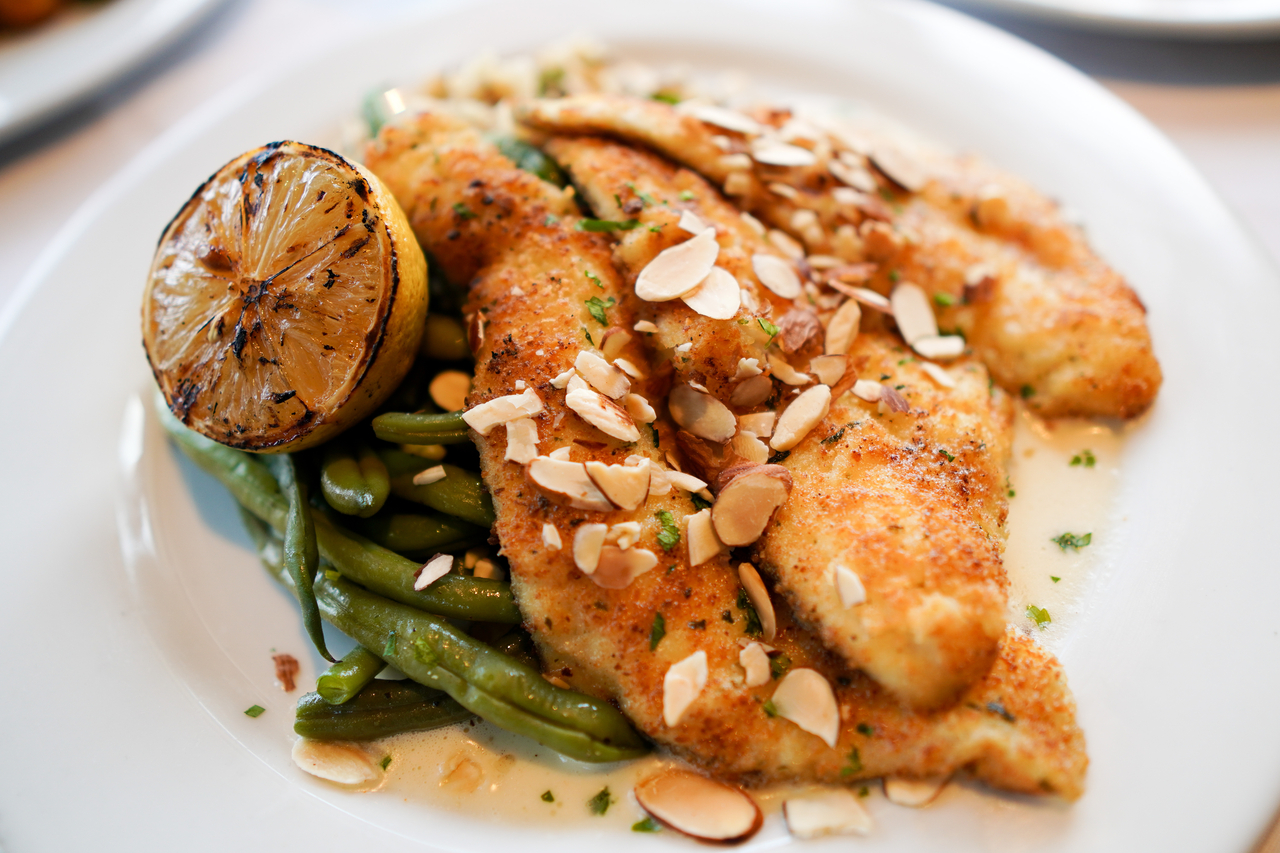 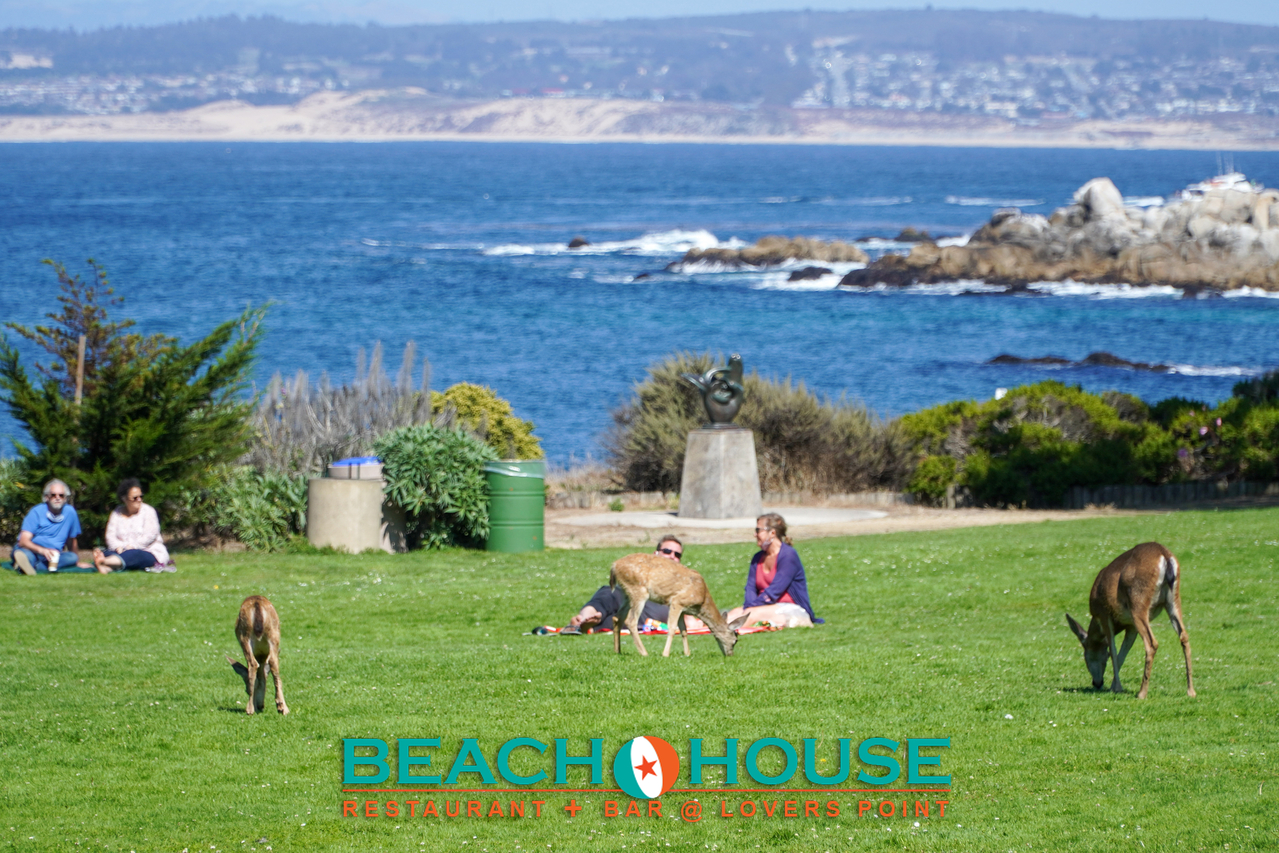 A chef’s life is rarely a glamorous, carefree romp through Flavortown, the mythical metropolis dreamed up by Food Network chef-caricature and meme-star Guy Fieri.

There are many ways to spot a real working chef. Start with the scarred flesh — a gruesome collection of hieroglyphics that depict life in a fiery kitchen. Or the bits of missing fingers and knuckles, early arthritis, strained ligaments (and relationships), sleep deprivation, bouts of depression, and rampant drug and/or alcohol abuse that often fuels an almost slavish devotion to work.

A young Daniel Rader immersed himself in this environment with no false impressions of his own importance, and certainly no career goals that involved frosted hair or zippy one-liners on TV.

He just wanted to survive, and make his mother proud.

Today, against all odds — considering his precarious path — Rader is the executive chef at The Beach House at Lovers Point, the landmark restaurant in Pacific Grove.

It’s a story of patience, perseverance and unfailing optimism. Rader never tasted anything from a silver spoon. He grew up poor on the Peninsula, learning to do without in a region where most had far more than they needed. Bullied and teased as a kid, he learned early on the art of self-sufficiency.

His first food memory finds him sitting on the kitchen counter with a plastic “kiddy” knife, helping his mother make a meal out of nothing. “We made do with what we had,” he said. “For a while, it was very limited, white bread and vegetables. But I was never afraid to try something. She always had a one-bite rule.”

True to his upbringing, Rader has indeed tried everything. Now 38, he has spent more than 20 years working in the hospitality business from every angle. His printed resume can wallpaper a modest kitchen. From Monterey to San Francisco to Salt Lake City to Las Vegas and back again, he’s been a busser, server, bartender, bouncer, manager, line cook and, briefly, a culinary student at Le Cordon Bleu.